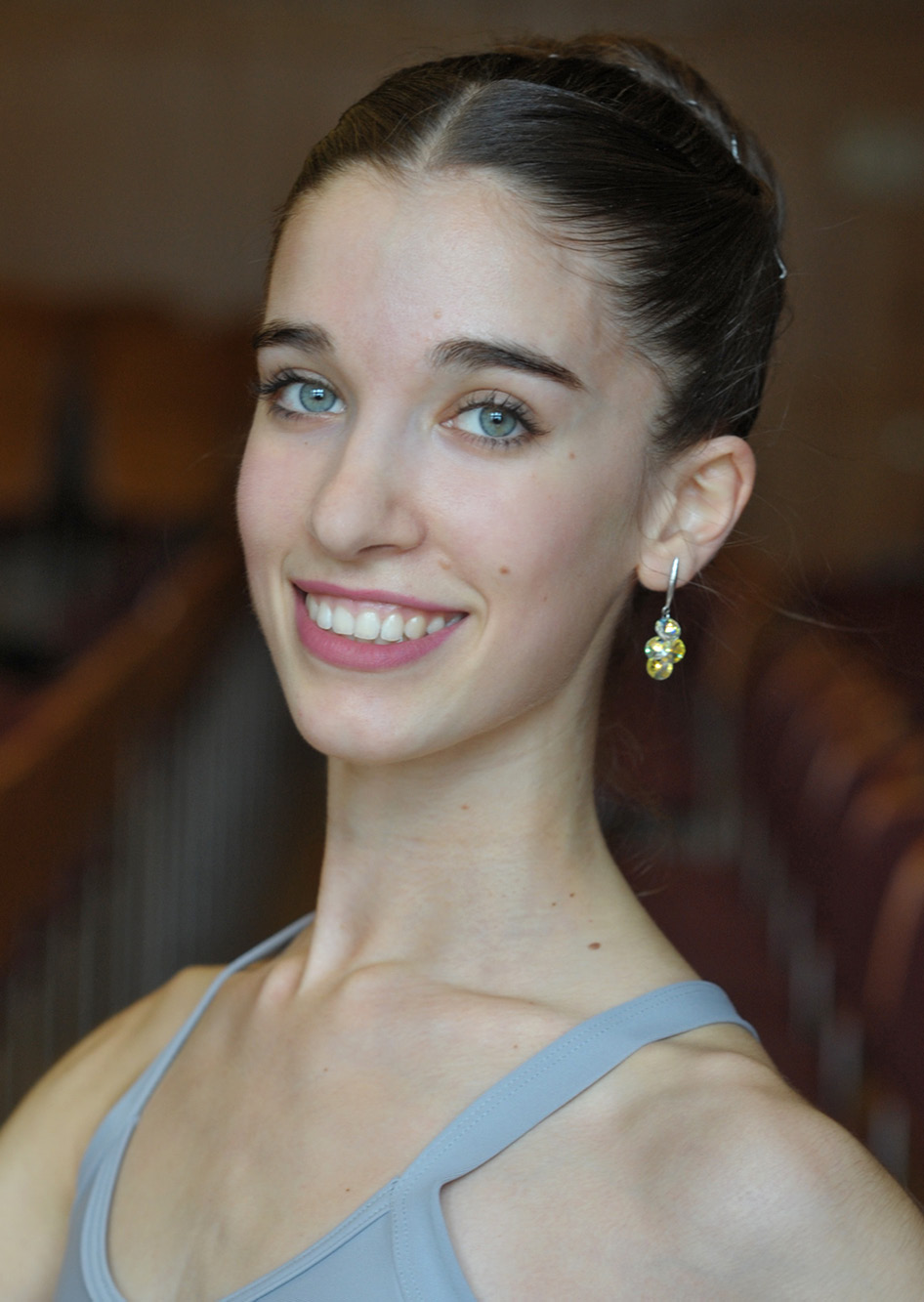 In dance I succeed in being myself and expressing my feelings.

Denise Di Cicco was born in 1998 in Castiglione delle Stiviere, in the Italian province of Mantua. From 2002-2017 she attended the GANXHE arte-danza school, where she studied classical technique and contemporary dance. From September 2017 to 2019 she studied at the CENTRO FORMAZIONE AIDA in Milan. Under the direction of Marisa Caprara she perfected ballet, modern dance and pas de deux. In 2015 Denise won first place in the competition "Mantova danza" with the neo-classical choreography "Harmonium". Also 2016 was a very successful year, winning the competition "Winter dance" with the classical solo "Esmeralda". Numerous performances in Milan and Turin confirm her absolutely great talent. She has been in St. Pölten since 2019 and has already celebrated great successes with the Europaballet.