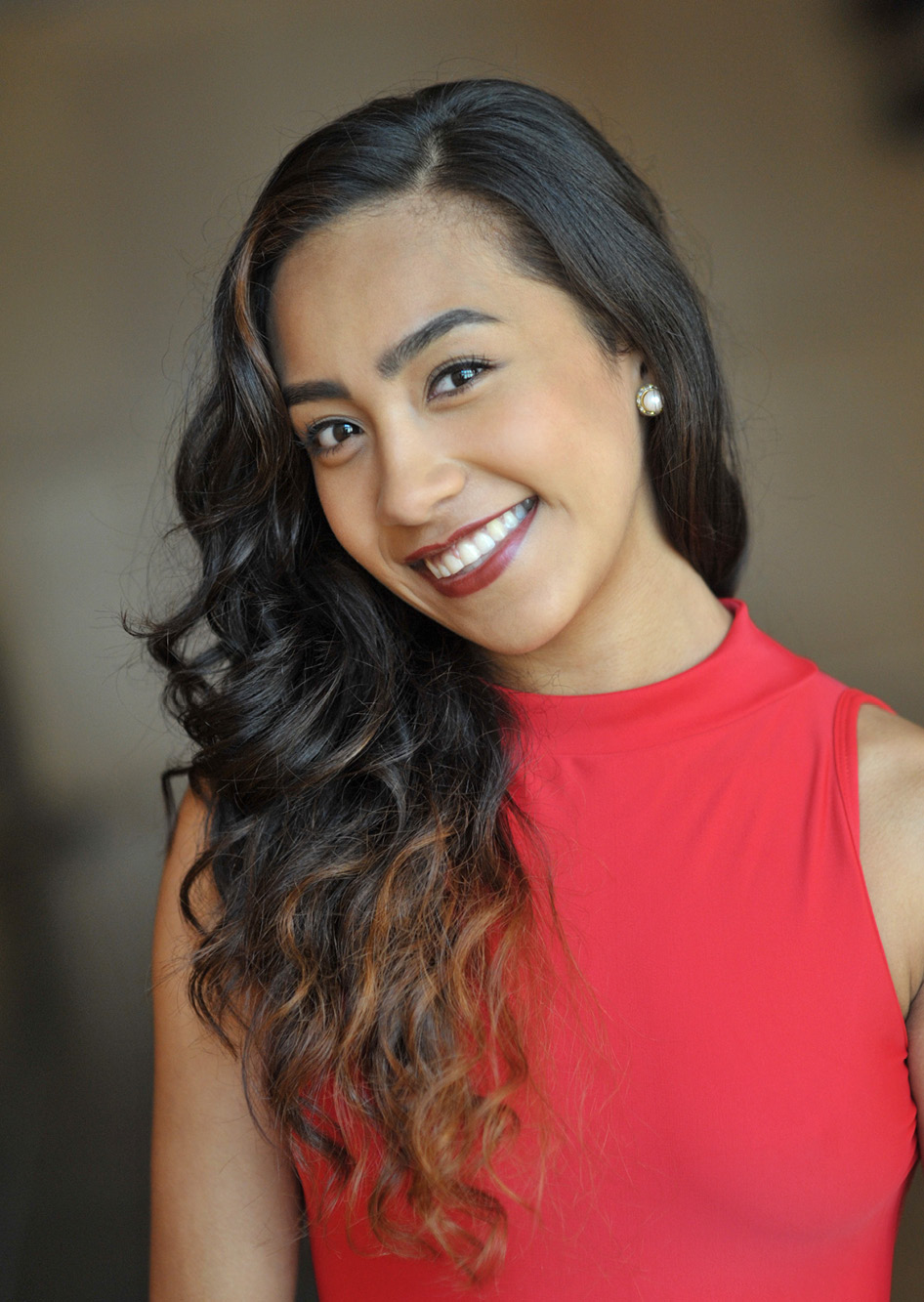 The dance is a story and every movement a word of it.

The Mexican dancer Gala Lara completed her first classical dance training from 2007 to 2014 at the Escuela Nacional de Dance Clásica y Contemporánea in Mexico City. Afterwards she was a scholarship holder of the Ballet Trainee Program of the Joffrey Ballet School New York until 2016. She was also a scholarship holder of the Summer Dance Intensive Program of the Dance Theater of Harlem and the Milwaukee Ballet. In the 2015/2016 season she was with the ballet company of the Compañia Capitalina de Danza in Mexico City. Since 2016 she is engaged at the Europaballett St. Pölten. She has repeatedly been engaged for major roles, such as in 2019 in "Der Kuss - seid seid umschlungen Millionen" or "Wolfgang Amadé".