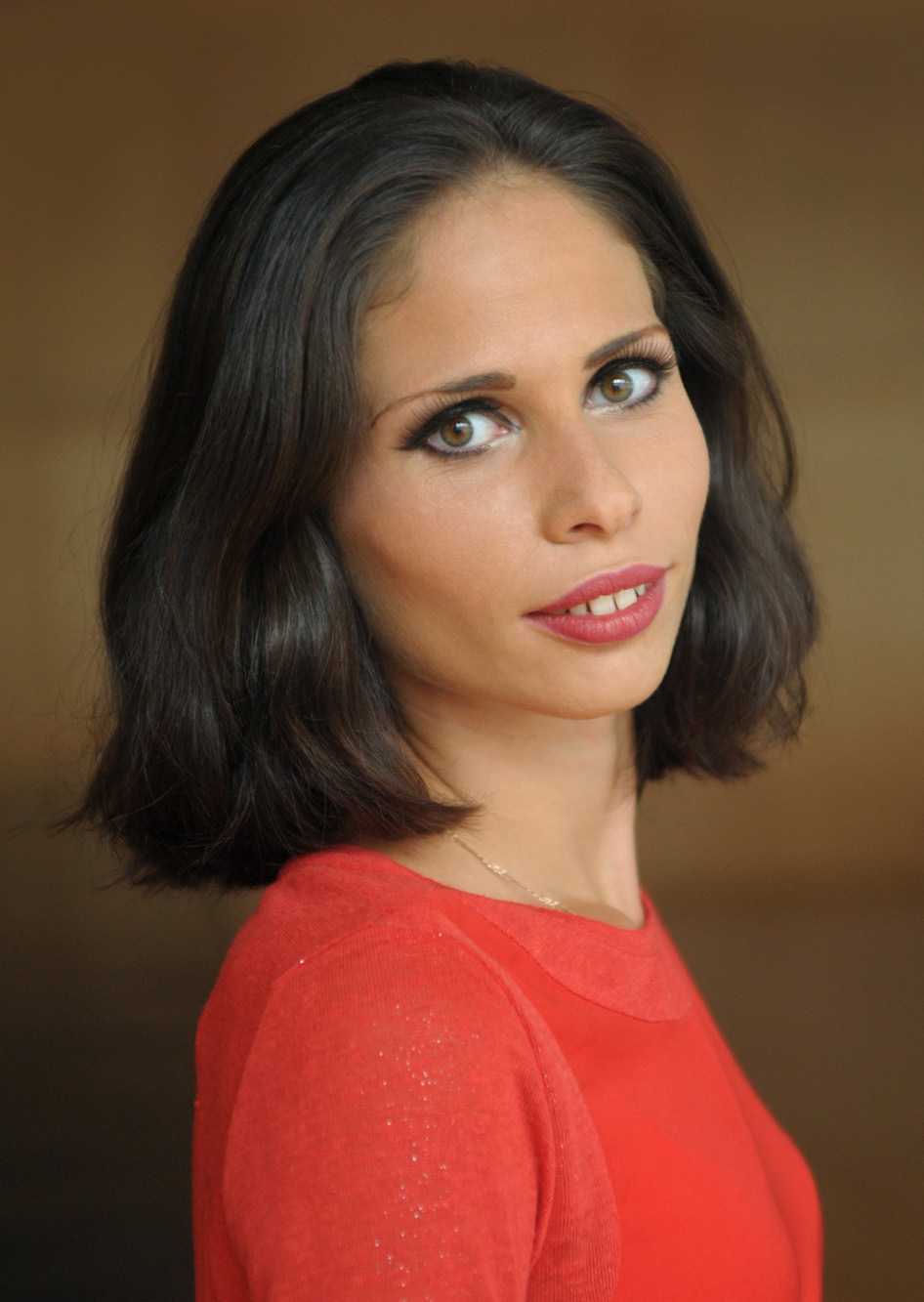 No pain, no gain - Kristina is sure of that.

With consistency and years of training she became one of the most popular soloists in the European Ballet. Kristina was born in Moscow, where she completed her ballet education in the field of dance pedagogy. In 2005 she travelled to Austria with her mother Marina to perfect her training at the Europaballet. Her "lightning career" continued in Austria. Completely unexpectedly, she was allowed to stand in for an injured dancer after only a few months at the Europaballett. And she convinced! The audience was thrilled - and Kristina was happy that she soon became a permanent member of the ensemble. In 2008 Kristina travelled to Asia with the St. Pölten Ballet. China became the venue for the performances of the European Ballet for one month. Kristina, which performance is your absolute favourite? "I admire and venerate the paintings of the painter Gayane Khachaturian, who died in 2009. Michael Fichtenbaum has created a production in which her paintings take centre stage. He wrote this role on me - it fits me perfectly." And what style do you like best? "The love of classical ballet was the origin Through years of training and experience, I realized that I can better formulate and express stories and emotions with neoclassical ballet."