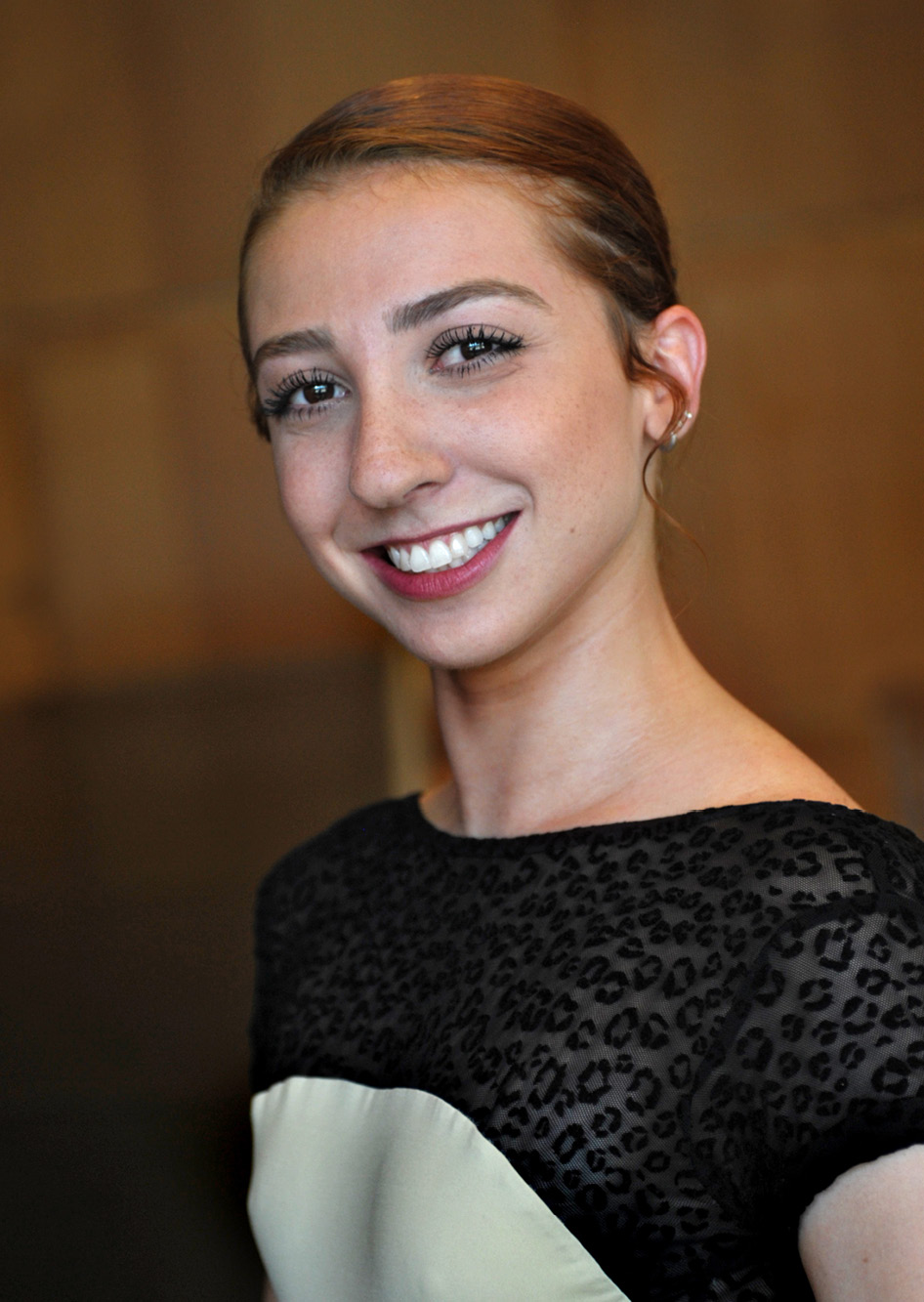 The dance expresses what I do not want to say, but silence is impossible for me.

Mayara Reis Viçoso was born in Sao Paulo. She began her dance training at the age of nine in her hometown. In 2012 she attended the Isafdora Duncan School, where she got the chance to perform in shows and musicals. Impressive by her clear expressions in dance, she managed to get a study place at the Bolshoi Theater of Brazil. There she completed the course for Contemporary with renowned Russian and Brazilian instructors. In 2015 she got the chance to become a soloist with Ensejo, the ensemble of Cassi Abranches - Grupo Corpo BR. This ballet was specially developed for a group of 12 selected dancers. She worked in Cia Junior Bolshoi Brazil. In 2016/2017 she took part in the competitions Tanzolymp Brazil and Tanzolymp Berlin. Mayara has been with the Europaballett St. Pölten since 2017. She made a special impression in the role of "Chanel", among others.