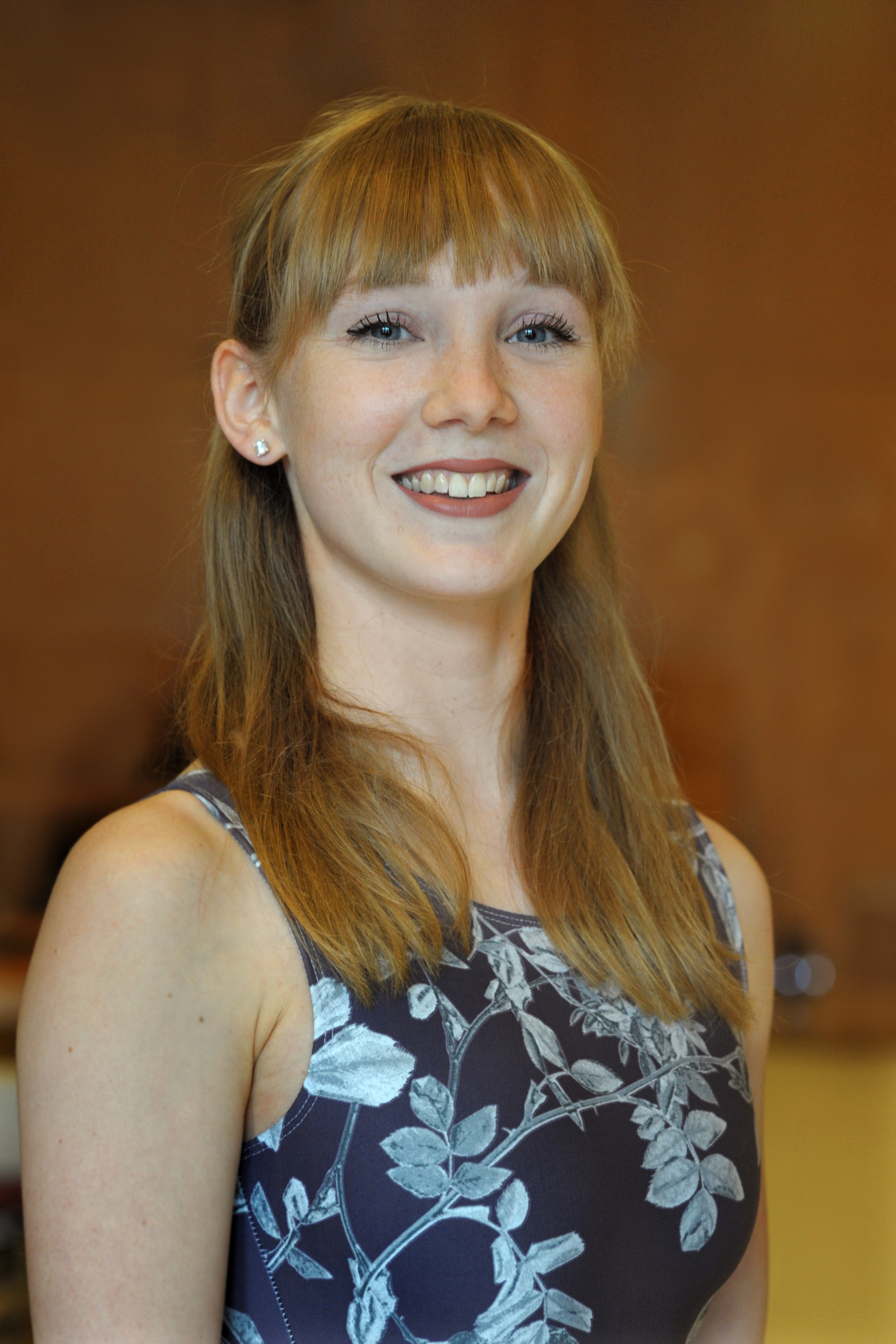 I love my job, it's my passion. Every person has a special gift and can become successful with it. The prerequisite is to approach life in a positive and motivated way.

Rachael was born in England and studied at the "Tring Park School for the Performing Arts". She has been in St. Pölten since 2016 and is a member of the Europaballet Ensemble. One of her most successful performances to date was under the artistic director Peter Breuer at the International Summer Gala in Salzburg and Munich in 2016. A surely unforgettable event for Rachael was the performance in 2017 at the Cinema World Tour of Andrea Bocelli. Rachael's goal is to perfect her technique and choreographic performance. Every performance, every company brings her closer to this goal.