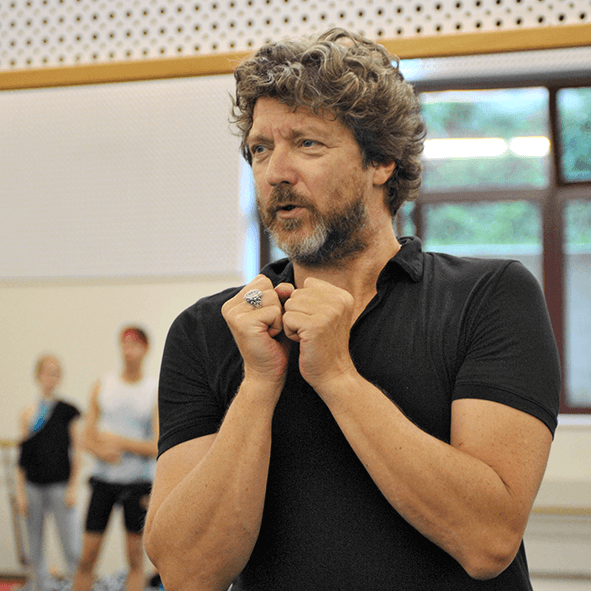 The Choreo Center Europe was founded in February 2018 under the direction of Renato Zanella. It is based on the cooperation between the Music Art School St. Pölten and the European Ballet Conservatory of St. Pölten.
Renato Zanella is Jakob Prandtauer Prize winner of the City of St. Pölten and was Ballet Director at the Vienna State Opera from 1995-2005. After international engagements as guest choreographer, he was Ballet Director at the National Opera in Athens from 2011-2015. From 2013-2015 he led the ballet ensemble of the Arena di Verona. From 2016-2017 Renato Zanella was Ballet Director at the National Opera in Bucharest. In 2018 his fixed points were both the ballet production Mata Hariin Seoul with the "Korean National Ballet" and the annual Festival of the Aegean on the Greek island of Syros. His versatility in artistic talent and creativity has led him to work as an opera director. Most recently, he staged "Die Fledermaus" at the Congress Palace in Tirana as part of the Austrian-Albanian Cultural Year 2018. In 2019 he directed "Wolfgang Amadé". A newly created production that celebrated great success at home and abroad. 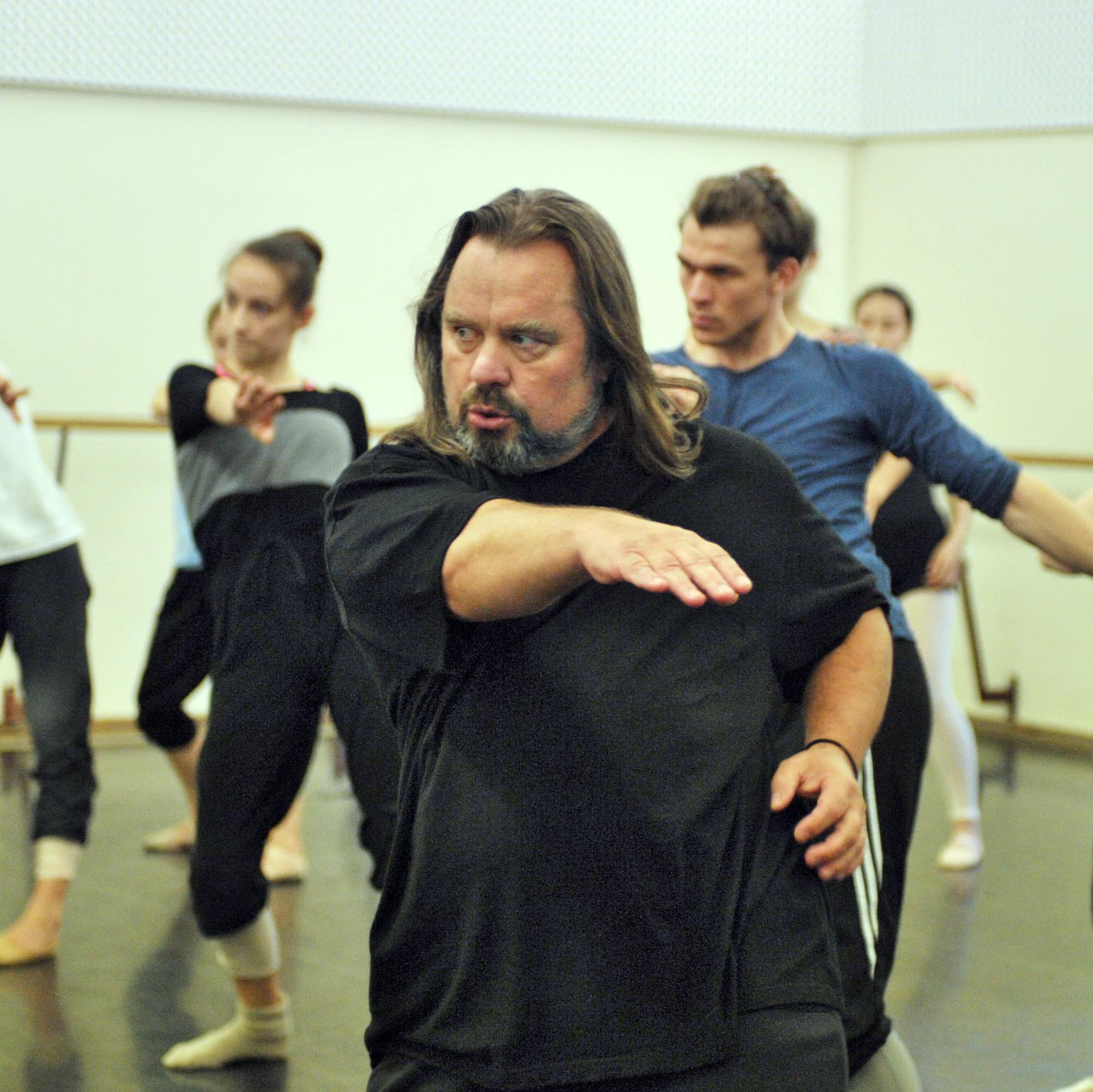 My artistic love is the theatre and dance. It is a challenge for me to bring fantasy onto the stage. To let the arts melt into one another and to lead the audience into a world where joy, entertainment and highest professionalism are guaranteed. He completed his training as a ballet master at the "Gouvernment Institute of Theatre Art" in Moscow. In 1992 he realized his life's dream by opening a dance school for modern ballet in Dnepropetrovsk. This school is still active under his name and trains many young dancers. In 1995 he founded the dance theatre "Dance Empire". Dance Empire travelled with his ensemble through Greece, Slovenia and Croatia. Engagements as choreographer and director in the then largest theatre in Moscow, the "Metropol", and dance TV projects in Istanbul followed. In 1999 his paths led him to Austria. Here he worked with young talents at the Vienna Ballet Conservatory and the European Ballet St. Pölten. From 2001 to 2003 he toured ballet and dance conservatories in Europe and Africa. From 2001 to 2005 Kolmakov toured all over Europe with Dance Empire International and its dynamic dance productions. In 2005 his cooperation with the Congress Casino Baden began and the joint brand DINERFANTASTIQUE was created. His passion to present his choreographies at competitions was maintained and Kolmakov reached a final place at the competition "DAS BESTE DEUTSCHE TANZSOLO" in Leipzig. Today, St. Pölten and the European Ballet are a fixed creative focus for Artur Kolmakov, where he passionately creates choreographies, new productions and develops ensemble members in modern dance, jazz dance and various techniques of expression. 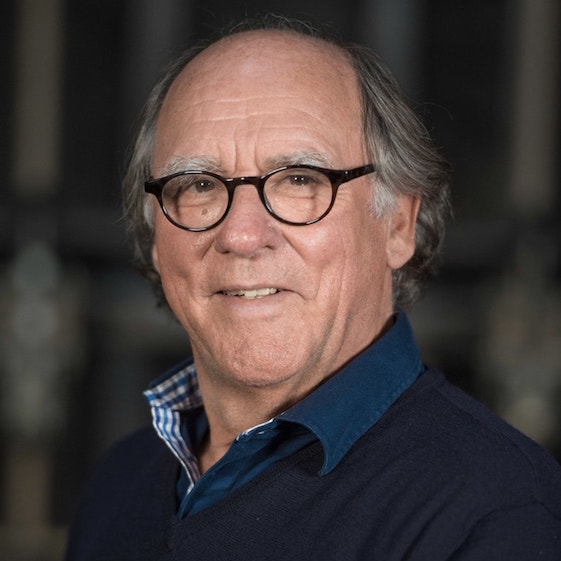 Peter Breuer, the former director of the Salzburg Ballet Ensemble, has a long-standing collaboration with the Europaballett. He choreographed classics such as "Swan Lake" and is responsible for abstract and neo-classical works. Breuer began his international career as a soloist of the London Festival Ballet in 1969, following stints at the Bavarian State Opera and the Deutsche Oper am Rhein. From 1971 on, engagements at the Deutsche Oper Berlin and the Bavarian State Opera led him to the Bavarian State Opera. In 1979 he became a member of the American Ballet Theatre and the Ballet of La Scala in Milan. Countless guest performances have taken him to Australia, South America, South Africa, France, Japan and the USA. In the early 1980s he created his first choreographies for the Bavarian State Opera. This was followed by works for the Deutsche Oper am Rhein in Düsseldorf, the Berlin State Opera Unter den Linden as well as the Budapest State Opera, the Karlsruhe State Ballet and the Tokyo International Ballet Festival. In 1991 he became Ballet Director at the Salzburg Landestheater. There he established a tradition of great narrative ballets and celebrated great successes with premieres such as "Peer Gynt", "A Midsummer Night's Dream", "Tchaikovsky" and "Marilyn". His most recent creations include "Marie Antoinette", "Blues in the Mountain" and new interpretations of classics such as "Carmen", "Swan Lake" and "The Nutcracker". Peter Breuer is a holder of the Austrian Cross of Honour for Science and Art. In 2015 he was awarded the German Dance Prize. Time and again the Europaballett also follows Breuer's call to Salzburg. Most recently in 2018, when the ensemble of the Europaballet St. Pölten performed the cult fairy tale Cinderella together with the Salzburg Ballet Ensemble.