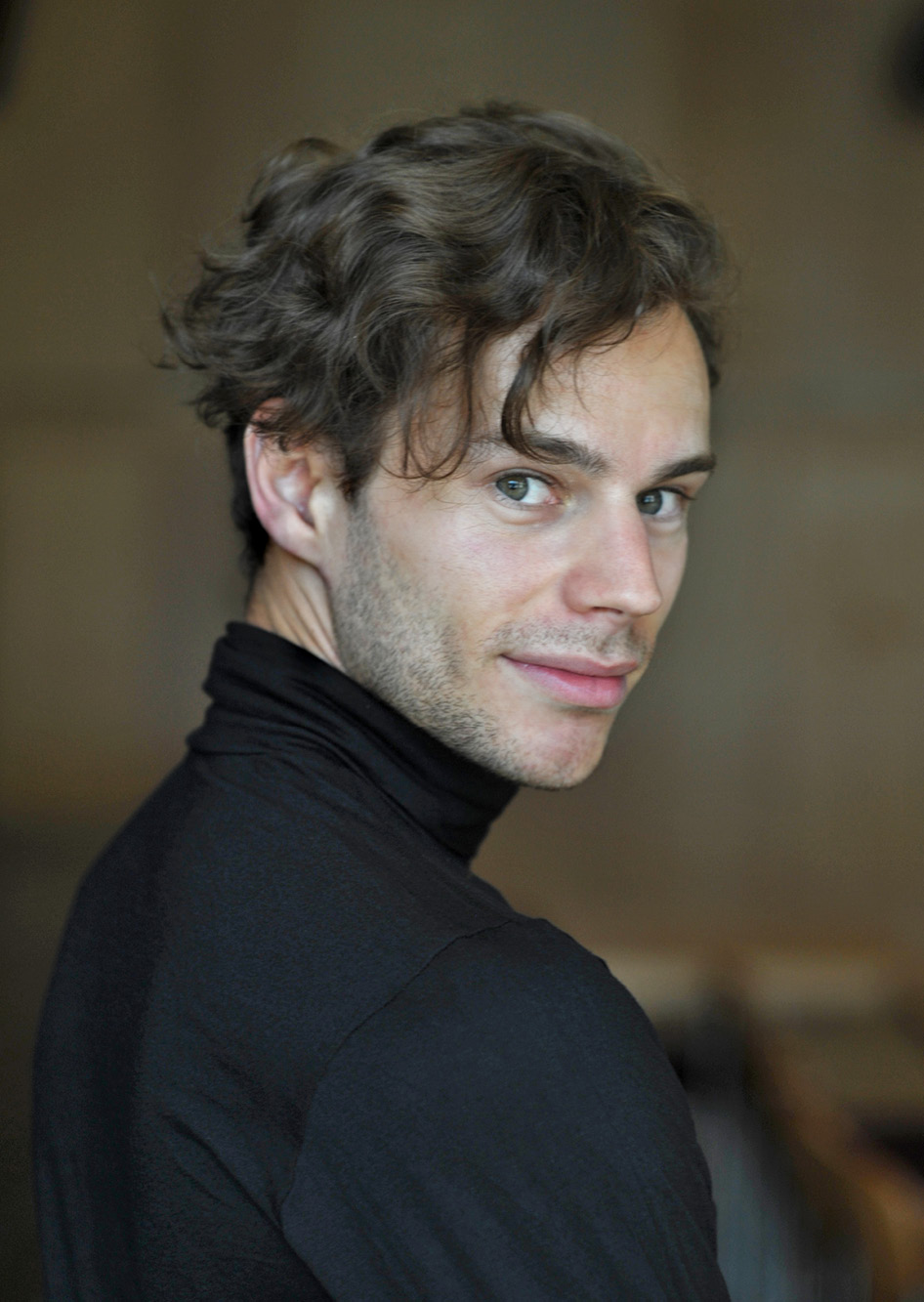 I live for highest professional dance.

Florient's training path went from jazz, tango and contemporary dance to his vocation, classical ballet. Numerous awards, such as the 1st prize for a solo and a duet in the CND competition in France in 2010 and 2011, line his successful path. He also won the excellent 1st prize as a soloist in the International Dance Competition in Switzerland for Jazz. He gained international experience as a guest dancer in Philadelphia and New York. Florient shines as an outstanding choreographer besides dance. He successfully proves this again and again at the Europaballett St. Pölten. As first soloist he looks back on great successes. He danced in Renato Zanella's "Empty Place" and "La Chambre". 2018 to Cinderella at the Salzburg Landestheater, after an impressive choreography by Peter Breuer. Also in 2018 he was engaged with the ensemble of the Europaballet at the Vienna State Opera and danced in "Les Troyens". A fixed point are the events in the United States at the turn of the year. 2018 was a very intensive year for the Ensemble of the Europaballet with Florient as soloist. With performances in November in Havana at the Festival Internacional de Ballet, where he thrilled the audience with Michael Fichtenbaum's classical choreography, "S'Nannerl", to the music of W.A. Mozart and as a counterpart "Is There Anybody in There" to the music of Pink Floyd, a truly successful choreography by Peter Breuer. Florient was also the first soloist on the Euro-Tour, which was continued in 2019 in Croatia, Hungary and Italy. 2019 was a very successful year for Florient, not least because of the leading roles in "Wolfgang Amadé" and "Bolero" - both fantastic stage works by Renato Zanella. Florient Cador has been named Cultural Prize Winner of the City of St. Pölten in 2019.