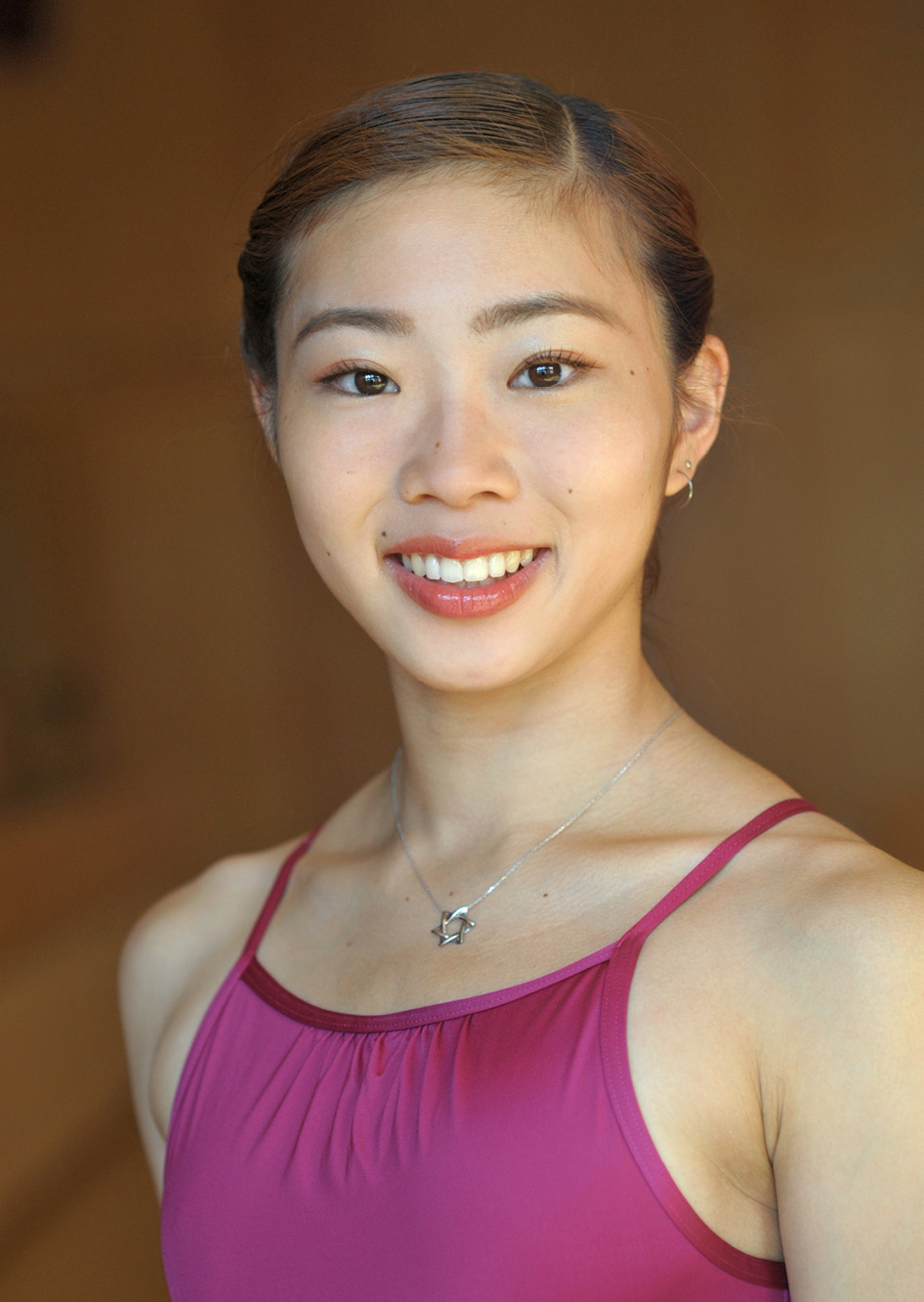 Music creates images in my head, which I express in dance.

Nichika was born in Japan in June 2000. She attended the Niigata Ballet School from 2003 to 2016. In 2016 she changed to The National Conservatory Dance School of Lisboa. She has received many awards:
2016 International Intensive Ballet Camp in Niigata Special, the "Private Lesson Award", 2014 at the Japan Grand Prix 2013 FLAP Ballet Competition 9thPlace, 2011 ALL Nippon D.A.T.E. Classic BalletCompetition MIYAGI 4thPlace. Her repertoire includes pieces like "Don Quixote", "Coppelia", "Diana And Acteon". Nichika can already look back on great successes in her dance career in the European Ballet. She has already danced several high-calibre roles, such as in PeterBuercher's ballet Mythos Coco Chanel. Breuer has also chosen her for the leading role in the latest production, Madama Butterfly.